A girl from Bieszczady, who has been recognized as the best blues singer in the country four times according to readers of the ‘Twój Blues’ magazine. Nominated for the ” ROCK VOCALIST” by Antyradio. On a daily basis, she sings in the band Cheap Tobacco, with which she was nominated for the FRYDERYK 2019 award for their latest album.

Natalia uses her charisma, femininity and subtle aura, which translate into songs composed and performed by her. She sings about herself, her emotions and experiences. It helps her listeners reach their deeply hidden feelings, which they are often afraid to speak out loud. 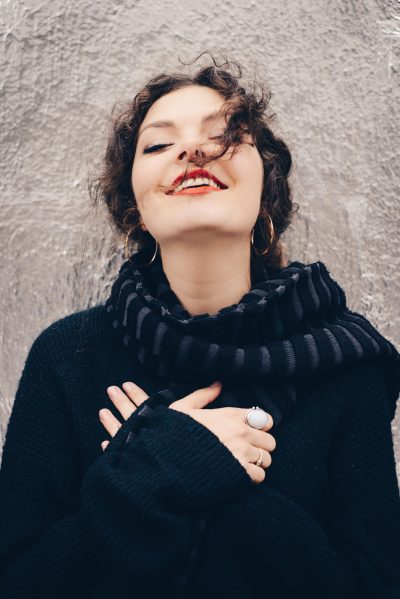