Born in 1949 in Kraków, graduate of the faculty of the Polish studies at the Jagiellonian University. Songwriter, singer, guitarist, leader of the Pod Budą group and creator of most of the group’s songs. He wrote several hundred songs recorded on several gold and platinum discs. He gave many concerts in the country and also for the compatriots in the United States, Canada, Australia, Belgium, the Netherlands, Sweden and England. He also works with other contractors, including Maryla Rodowicz and Grzegorz Turnau (“Pasjans na dwóch”).

He wrote music for over 20 animated films for children. He was a columnist for Dziennik Polski, Przekrój and Hustler. He is a laureate of many festival awards, winner of leading places in radio and television plebiscites. His hits such as “Kap, kap, płyną łzy “,”Nie przenoście nam stolicy do Krakowa” or “Ale to już było” (for Maryla Rodowicz), have been sung by the whole of Poland for years. Since 2005, he has also appeared alongside his daughter, Maja Sikorowska, as an author, composer, accompanist, and vocal partner. 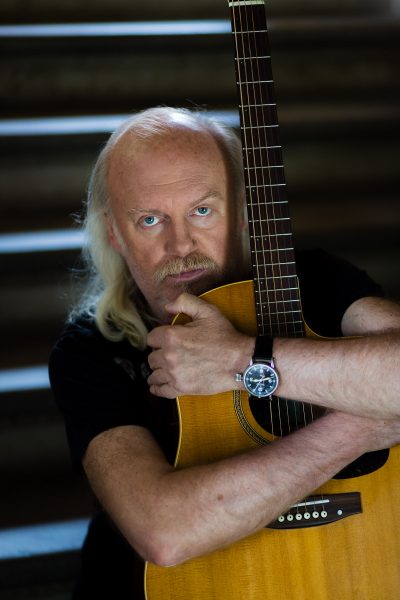