Vocalist, composer, arranger, songwriter. She has been co-creating the Pustki band for many years. Half of the sister-duo Ballady i Romanse. Recently became a solo artist – her debut album, Dom z ognia, was launched in February 2018 and was very successful. The artist received for this album the Mateusz Trójki award and two nominations for the Fryderyk 2019 award (in the categories Album of the Year and Composer of the Year), and the single Nie czekaj exceeded 1.2 million views on YouTube. 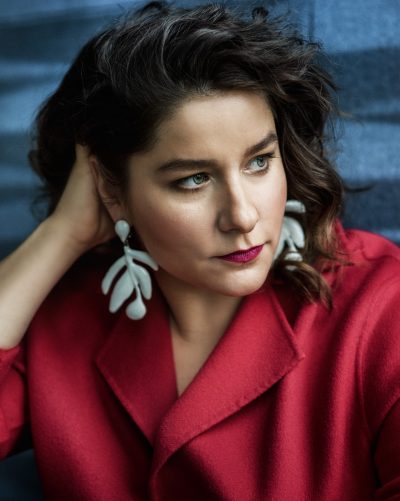