Gordiy Starukh makes hurdy-gurdies, allowing him to combine his passions for craft and music. Although he first encountered the instrument when he was a kid, he hadn’t heard it again until he was a student. He desperately wanted his own instrument, and since he couldn’t afford one, he decided to make one. His dream came true in 2009, when he made the first of his many hurdy-gurdies. Each instrument is different and unique. The common element is the shape of the handle: Starukh’s instruments have spiral-shaped handles, in contrast to the more common s-shaped ones. 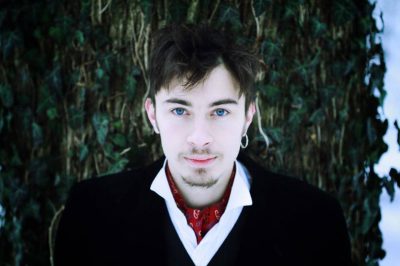