He started his career in 1999 as a cultural journalist of Gazeta Wyborcza in Katowice, in the years 2006-2011 the head of the Culture Department. The author of hundreds of reviews and texts on visual arts, music and theater. His texts were published in many books and monographs. In the years 2008-2015 he was a reviewer of the Polish Radio Katowice. 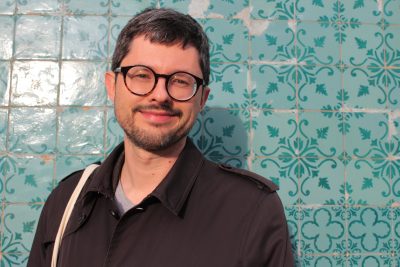