A musician, producer, DJ and journalist associated with Poptown and newonce portals. In the past, he was active on the Polish underground dance scene, recording for such labels as Transatlantyk or Sweden’s Barnhus Studio. Naphta is a graduate of Red Bull Music Academy (Madrid 2011). He has played at the most important Polish clubs and festivals. Apart from that, he is a member of The Shamans – a jazz ensemble with an album released by Astigmatic Records – and Gaijin Blues, where he gives free rein to his fascination with Japanese pop culture. Since 2020, he has co-operated with the Tańce label, where he presents his folk-meets-electronic music experiments. In June 2021, he released an EP Dom Strawiło. His new album ŻAŁOŚĆ coming forth this year develops the vision of this sound. 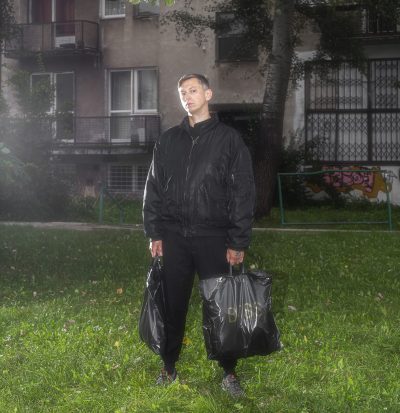